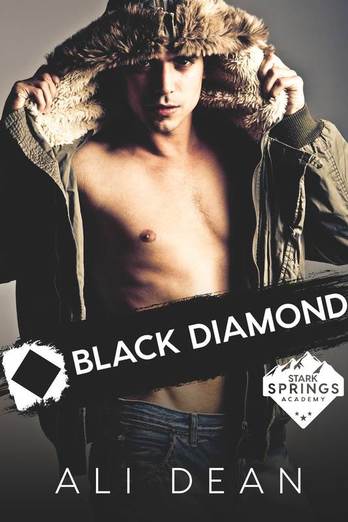 It’s not a place for the weak.
No one here tolerates wimps.
If you can’t handle it, leave.

When Roxie Slade snaps into a pair of skis, there’s no one on Sugarville Mountain in Vermont who can keep up with her. Not even the boys. Still, Roxie was shocked when she received a scholarship to Stark Springs Academy, a boarding school that churns out Olympians in each graduating class. Entering as a high school junior, Roxie can’t wait to learn from renowned coaches and train with the fastest ski racers from all over the globe. But, upon arrival, Roxie discovers that Stark Springs lives under its own set of rules, and it appears one boy plays dictator.

Ryker Black is not friendly and Roxie cannot fathom why everyone wants to be his friend. Sure, he’s gorgeous and rides a snowboard like it’s his fifth limb, but he’s cold, ruthless, and holds way too much power over the Stark Springs population. Roxie won’t put up with it. She’s here to train, and she doesn’t care about impressing anyone off the slopes. The only problem? Ryker Black doesn’t permit defiance. Not without consequences.​​
Get Black Diamond

If you don’t like the rules, make new ones.

If you want to the best, show no fear.

And if Ryker Black is your boyfriend, you better be ready to fight. On and off the slopes.

Overnight, Roxie Slade went from an outsider at Stark Springs Academy, to a ruler at the prestigious boarding school for elite winter athletes. But Roxie didn’t know if she wanted that power, and she definitely wasn’t sure about sharing it with Ryker Black, who came from a different world and lived by a different set of morals. Ryker may have decided to trust her, but could she trust him?

Roxie only cared about her rising position in the ski rankings, but now her status at Stark and within the winter sports community is skyrocketing, whether she asked for it or not. Can she handle both while attempting a real relationship with Ryker Black?

Roxie once believed that her sole purpose was proving herself on the slopes, but she’s done that once, and she’s far from satisfied. She has so much more to prove.
Get Double Black 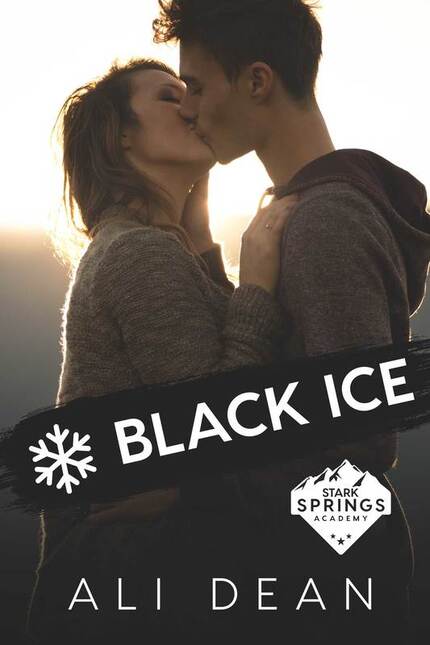 When your enemy dies under strange circumstances? Don’t stop looking over your shoulder.

When secrets of a past scandal are plopped into your lap? Solve a mystery.
​
And when you’re a member of the National ski team? Don’t get distracted.

Roxie’s senior year at Stark Springs Academy is not what she envisioned. She never intended to be privy to Stark’s biggest secrets, but she’s thrown right into the middle of it, whether she wants to carry that burden or not. As Ryker Black’s girlfriend, nothing is simple or straightforward. A ski racer first and foremost, Roxie can’t let the ghosts of Stark Springs Academy distract her from the race course. Will she be able to pull it off?
Get Black Ice 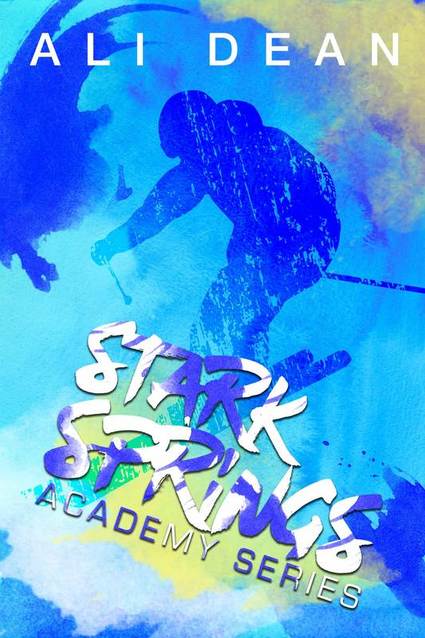