"Suspense, romance, perfectly presented sports that gets into the heart of the athlete’s perspective, oh yes indeed, this is the ideal sports romance." - The Mysterious Reader

The Wilder trilogy features the next generation from the Pepper Jones world. You don't need to have read those books beforehand though. 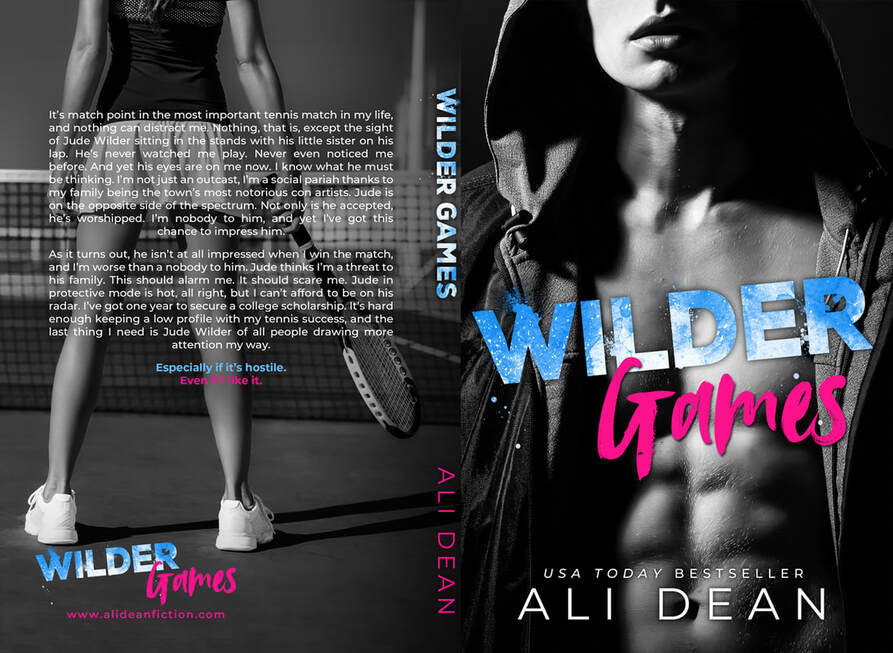 It’s match point in the most important tennis match in my life, and nothing can distract me. Nothing, that is, except the sight of Jude Wilder sitting in the stands with his little sister on his lap. He’s never watched me play. Never even noticed me before. And yet his eyes are on me now. I know what he must be thinking. I’m not just an outcast, I’m a social pariah thanks to my family being the town’s most notorious con artists. Jude is on the opposite side of the spectrum. Not only is he accepted, he’s worshipped. I’m nobody to him, and yet I’ve got this chance to impress him.

As it turns out, he isn’t at all impressed when I win the match, and I’m worse than a nobody to him. Jude thinks I’m a threat to his family. This should alarm me. It should scare me. Jude in protective mode is hot, all right, but I can’t afford to be on his radar. I’ve got one year to secure a college scholarship. It’s hard enough keeping a low profile with my tennis success, and the last thing I need is Jude Wilder of all people drawing more attention my way. 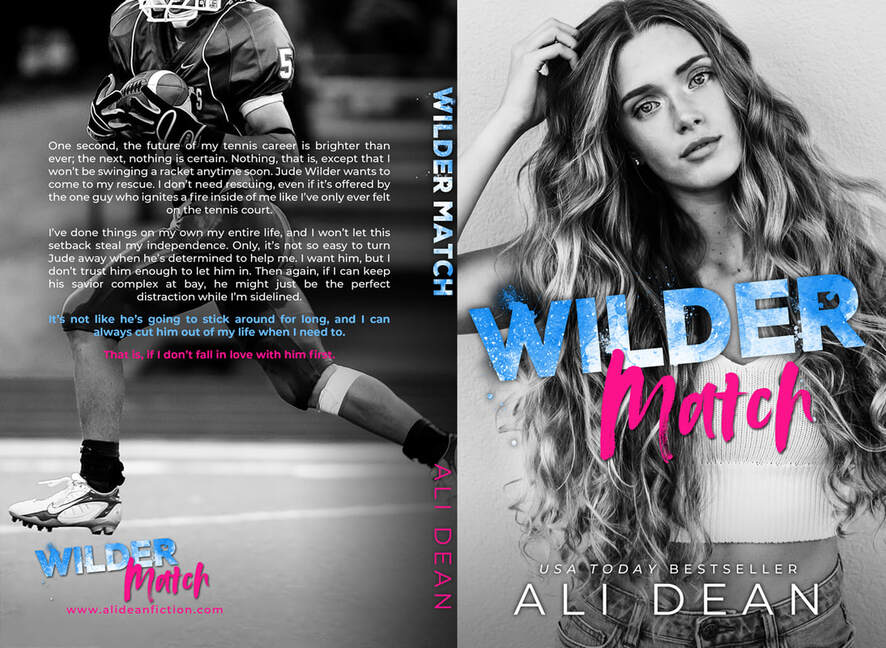 One second, the future of my tennis career is brighter than ever; the next, nothing is certain. Nothing, that is, except that I won’t be swinging a racket anytime soon. Jude Wilder wants to come to my rescue. I don’t need rescuing, even if it’s offered by the one guy who ignites a fire inside of me like I’ve only ever felt on the tennis court.

I’ve done things on my own my entire life, and I won’t let this setback steal my independence. Only, it’s not so easy to turn Jude away when he’s determined to help me. I want him, but I don’t trust him enough to let him in. Then again, if I can keep his savior complex at bay, he might just be the perfect distraction while I’m sidelined. It’s not like he’s going to stick around for long, and I can always cut him out of my life when I need to. That is, if I don’t fall in love with him first. 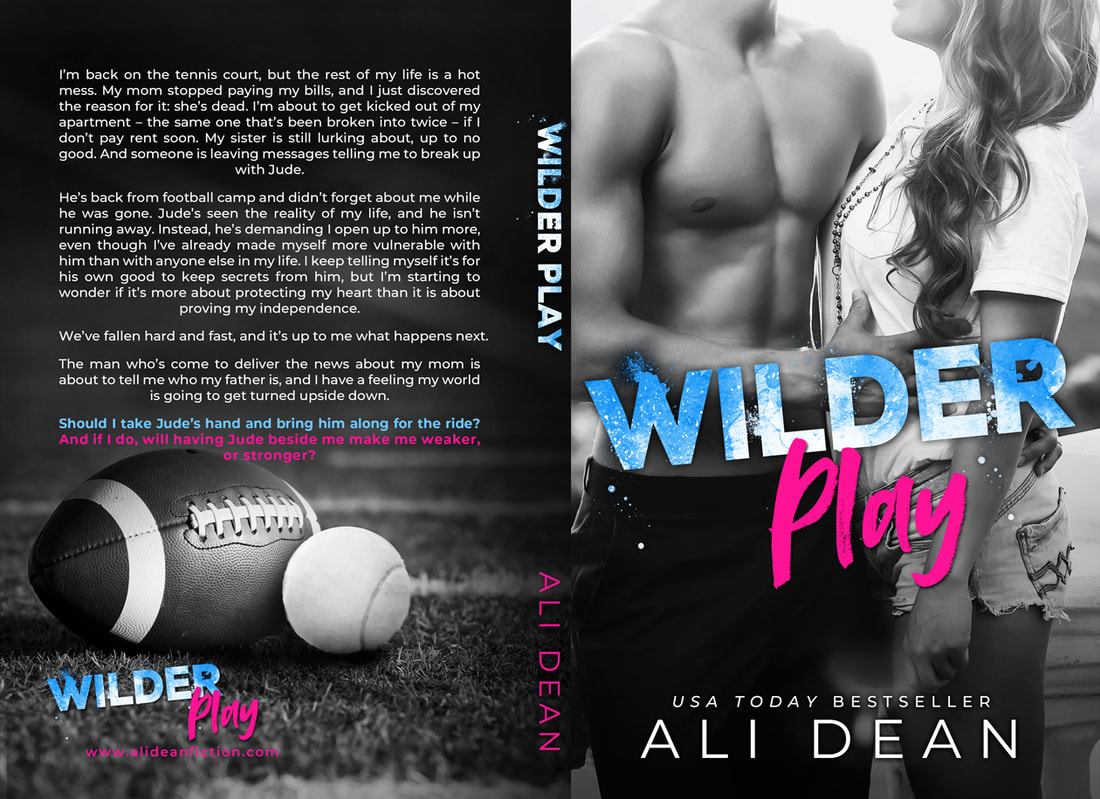 The addicting, edge-of-your seat Wilder trilogy concludes with this final installment filled with sports, romance, and characters you'll obsess about. Enjoy this fast-paced binge-read and its twisty, unpredictable plot!

I’m back on the tennis court, but the rest of my life is a hot mess. My mom stopped paying my bills, and I just discovered the reason for it: she’s dead. I’m about to get kicked out of my apartment – the same one that’s been broken into twice – if I don’t pay rent soon. My sister is still lurking about, up to no good. And someone is leaving messages telling me to break up with Jude.

He’s back from football camp and didn’t forget about me while he was gone. Jude’s seen the reality of my life, and he isn’t running away. Instead, he’s demanding I open up to him more, even though I’ve already made myself more vulnerable with him than with anyone else in my life. I keep telling myself it’s for his own good to keep secrets from him, but I’m starting to wonder if it’s more about protecting my heart than it is about proving my independence.

We’ve fallen hard and fast, and it’s up to me what happens next.

The man who’s come to deliver the news about my mom is about to tell me who my father is, and I have a feeling my world is going to get turned upside down. Should I take Jude’s hand and bring him along for the ride? And if I do, will having Jude beside me make me weaker, or stronger?